The highly-rated 18-year-old keeper, who recently moved to England from Australia, has been part of the Magpies squad since the start of pre-season and featured in our friendlies against AFC Portchester, Portland United and Wimborne Town.

First team coach Brian Churchill said: “Harry was recommended to the club by a former Dorchester goalkeeper and we’re really happy to have him here.”

“He’s a very good young keeper who we’ve got high expectations of and he’ll be pushing Brad for that No 1 shirt that's for sure.”

“Everything Harry’s shown in training has been top draw, and you can see he’s another player with high aspirations – he’s moved over here from Australia and he wants to push himself to get into the professional game, so if he can do that via us then that’s fantastic news for the club.” 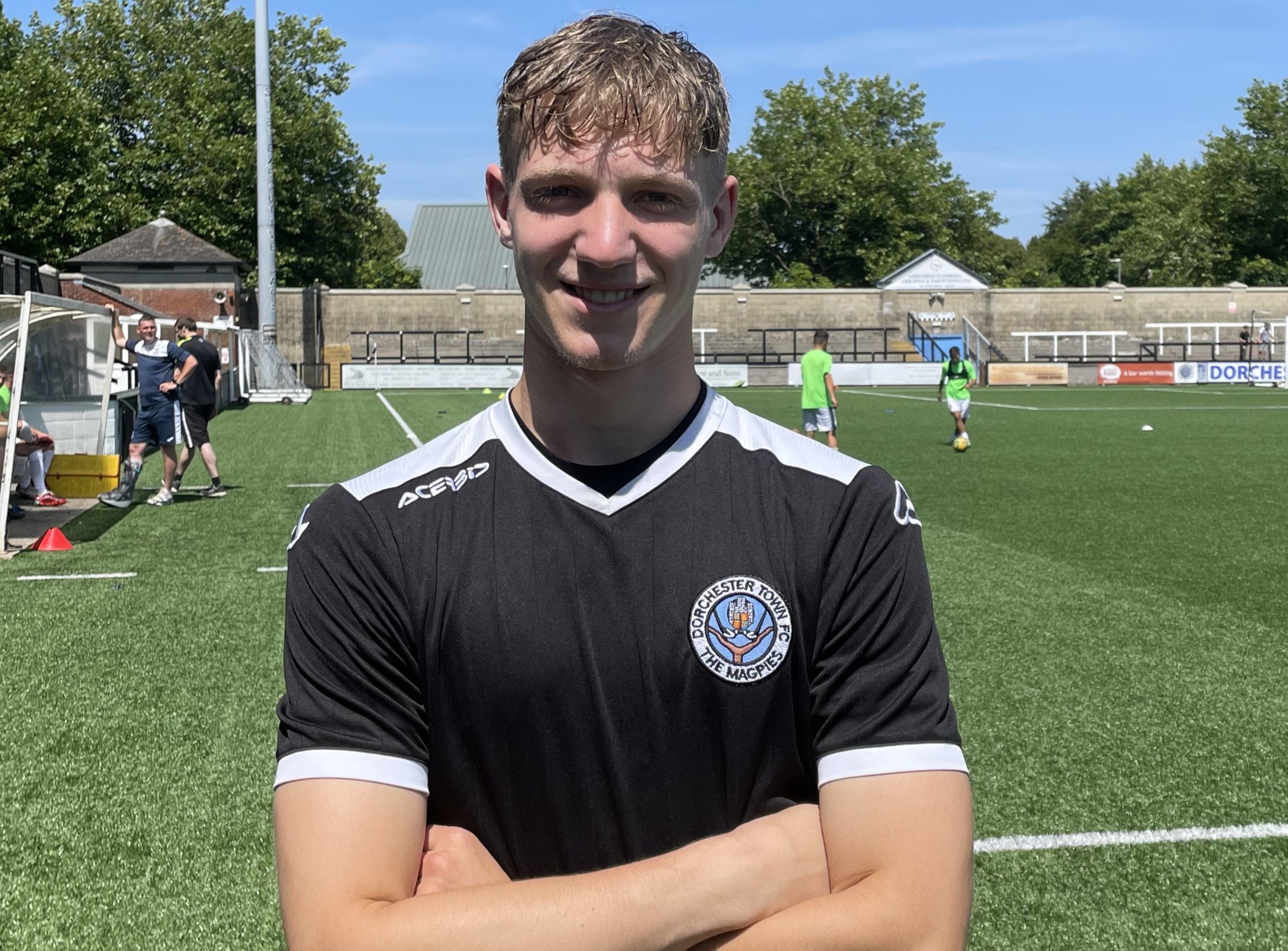