Dorchester Town Football Club are pleased to announce Kieran Douglas has agreed terms with the club ahead of the 2022/23 season.

The central defender becomes our second new arrival of the summer joining The Magpies from Winchester City, where he was part of the Citizens side who won promotion to the Southern League Premier South last season, and has also previously played for Christchurch, including two successful years as captain, as well as Wimborne Town.

Manager Glenn Howes said: "Kieran has started to generate a reputation for being one of the brightest young centre backs in the area, his aerial and defensive capabilities will be essential in such a strong and powerful league.

"We are extremely pleased to welcome Kieran to The Avenue and look forward to developing him even further." 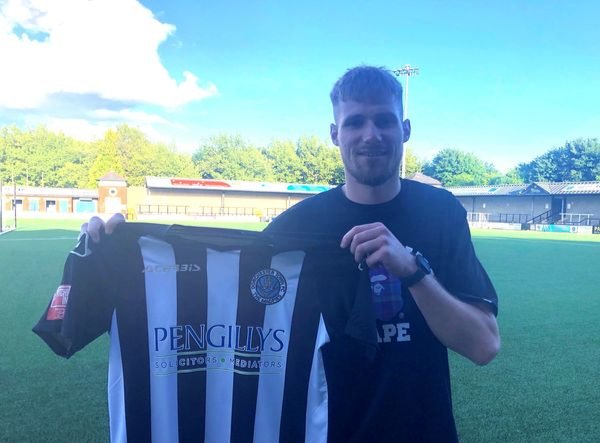