The highly-rated central midfielder joins the club having spent over a decade at Exeter City, where he has progressed through the youth system and then academy, including making his first team debut against Chelsea U21s in the EFL Trophy last year, as well as gaining Southern League experience on loan at Barnstaple Town during the previous season.

Speaking on his fifth new summer signing, boss Glenn Howes said: “We’re so pleased Michael trusts Dorchester Town Football Club with his next steps, he is extremely well coached and educated having been with Exeter City since he was 7 years old.”

“Michael possesses a fantastic outlook on football and again possesses all the attributes that we’re looking for in a young footballer to wear the Dorchester Town shirt.” 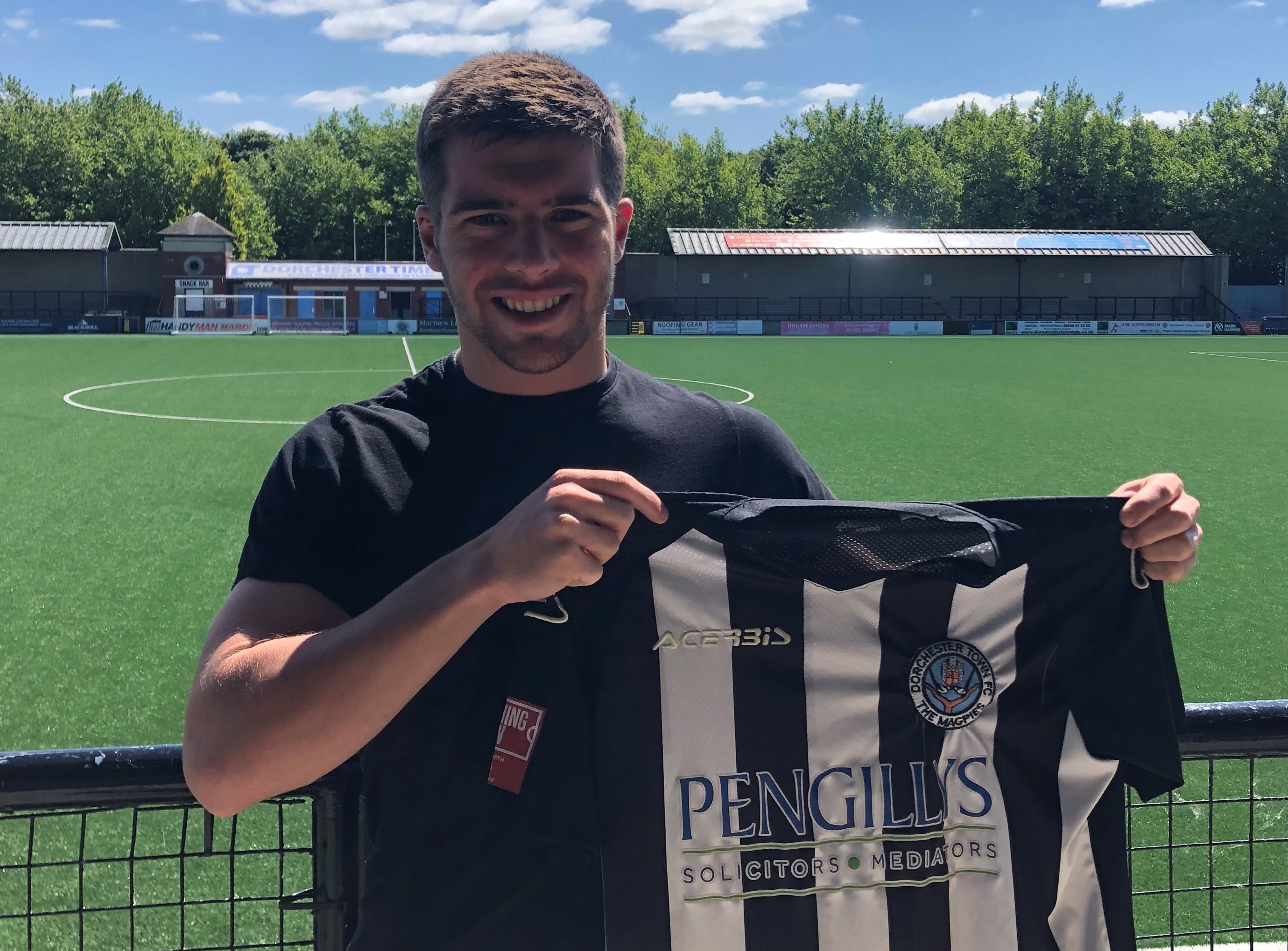